Allegory of the Cave

Plato’s dialogue known as Allegory of the Cave represents something like a laboratory experiment in which the philosopher verifies not only the ability of a person to recognize things around themselves and to distinguish the cause from the consequence but also the ability to accept new knowledge. Plato’s form of the experiment was a discussion between Socrates and Glaucon, in which he outlines the bizarre situation. There are prisoners tied together in the cave. Neither can they move, nor turn around. They sit back to the fire and as they are facing the wall, they only see the shadows thrown by objects between them and fire. They have been tied since their childhood, consequently they know nothing but shadows. As they truly believe that what they see is a real world, they give those shadows names and thus confirm that the shadows are their reality. 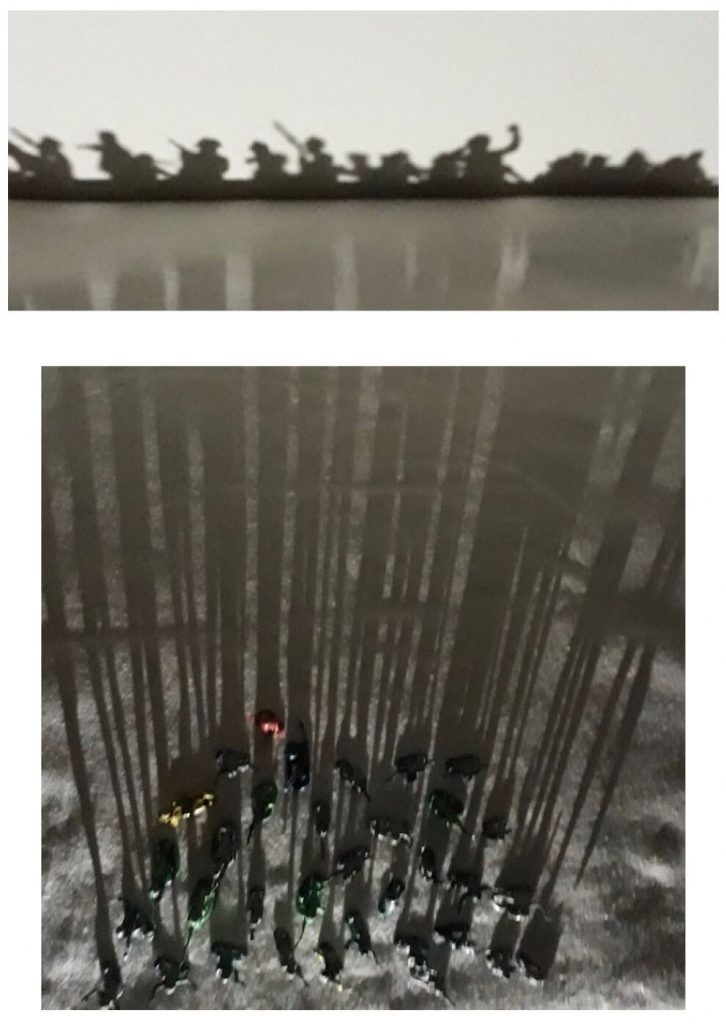 The essence of Plato’s experiment is to investigate what happens if the status quo is disrupted and one of the prisoners destroys the tie. As a part of the dialogue, Socrates says that the prisoner will probably look back, but he will be blinded by the direct light of the fire, because his eyes are only used to the gloom. Therefore, he will not see anything and as a result, he will get scared and he will turn around – again, facing the wall. Using Glaucon, Plato approves of Socrates‘ skeptical reasoning and gives Socrates a possibility to further develop the thought of the experiment as follows: if someone takes the prisoner out of the cave, he will have to adapt to the new circumstances and he will find out that reality looks quite different from what they have thought. Plato lets Socrates develop a metaphor about the eyes that adopt to daylight and thus he shows that the process of adapting and learning new reality is full of obstacles: the freed prisoner can only recognize the shapes of things and their colors step by step, then he spots the stars in the evening sky and eventually he can also look up into the sun. At the end of the allegory, Plato expresses some skepticism about the ability of a man to accept knowledge. The other prisoners laugh at his discoveries, they do not believe him, and they are even ready to kill anyone, who wants to take the certainty of their good old reality away.

TO THE CAVE TO THE PROJECT