History textbooks tell stories that have often been forgotten and historians have reconstructed them only with help of documents. History, however, is made also of stories that live in memories of witnesses. Despite the fact that different people can give different versions of the same story, they are worth of our attention too. The same can happen with the stories reconstructed by the historians because both the stories rememered by eye-witnesses and the stories reconstructed by historians are intertwined with the indentity of the tale-teller.
Silenced memories cannot become a part of cultural memory. Therefore, GACY’68 focuses on recording contemporaries‘ narratives from different parts of Europe, as documents of remembrance. 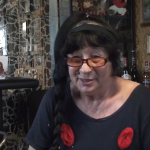 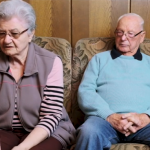 Keywords: closure of Hungarian borders during the invasion, volunteers helping citizens of Czechoslovakia in Croatia, non-formal contacts with Yugoslavia during the period of „normalization“ in ČSSR 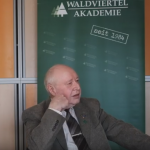 Keywords: Bundesheer, military precautions on Austrian borders during the invasion, incident on the Old Bridge in Bratislava, scared people in border areas 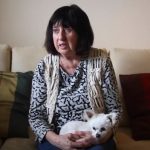 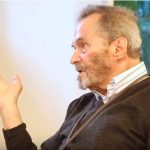 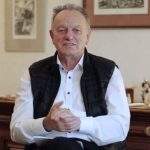 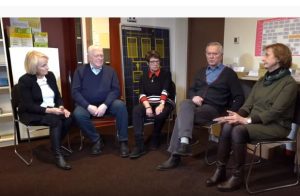 Keywords: liberalization in ČSSR as seen by Soviet students, sniper on the church tower in Bratislava, confiscation of cameras, restricted flow of information about the invasion of Czechoslovakia in USSR 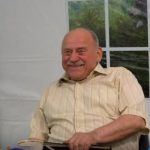 Keywords: Soviet Army, military preparations for the invasion, life of the occupying troops, rebellions after the defeat of USSR at the Ice Hockey World Championship in 1969